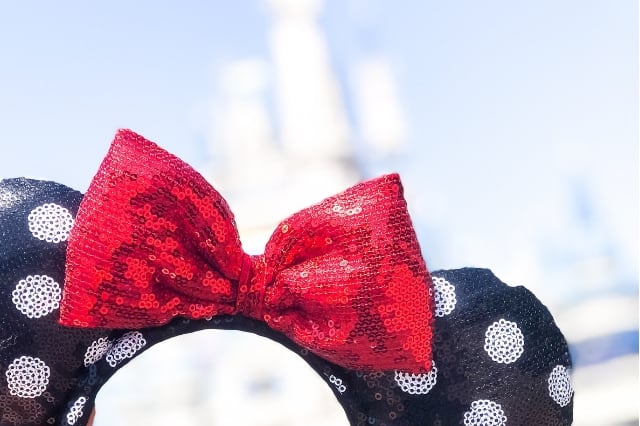 When you have been around for as many years as the Disney parks have been, you are bound to gain some unbelievable myths and legends about the parks. There are some pretty crazy things about the Disney parks that a lot of people believe to be true, when in all reality they aren’t really true at all or they may be a little embellished compared to the actual truth. 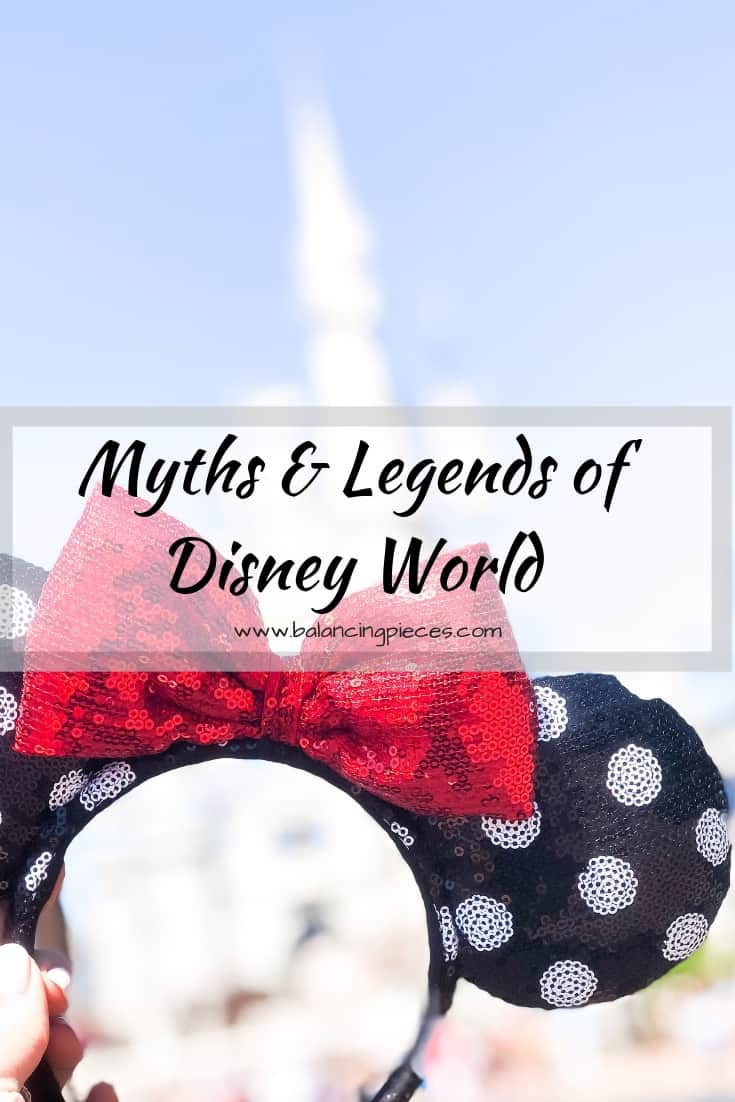 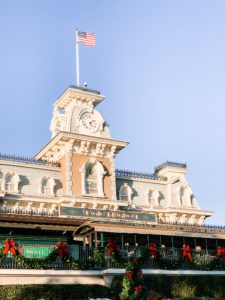 Today I am sharing some of the most popular myths and legends surrounding the Disney World parks and we will dig deeper into whether not they are actually true, or completely false. 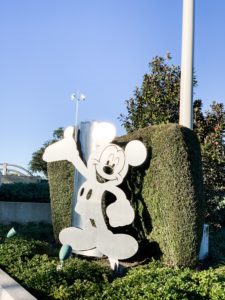 1. Walt Disney’s Body is Frozen Somewhere on Disney World Grounds: This is a crazy myth that states that after Walt Disney died back in 1966 that his body was frozen and is stored somewhere on the Disney World grounds. The myth has it that this was done in the hopes that one day science would come up with a plan for revival of Walt himself. This myth is completely untrue. In all actuality, Walt was cremated when he passed away and his family chose to have his ashes spread at Forest Lawn Memorial Park.
2. A Guest was Decapitated on Space Mountain: This one is fairly disturbing and definitely not suited for children. There is a myth that states that a guest was riding Space Mountain and he stood up on the ride causing him to be decapitated during the run of the ride. This is another myth that is not factual at all. There is no sort of evidence that says that this happened, Disney parks explain this occurrence with a test dummy accident occurring before the ride had even opened. They explain that one of their test dummies was decapitated during test stages of the ride but it was never an actual human being. 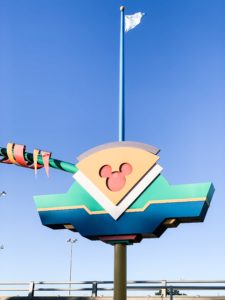 3. Toy Story Characters Dropping to The Ground: If you have seen the movie Toy Story you will know this one. Whenever a toy yells “Andy’s Coming!!” all of the toys drop to the ground and become inanimate again because after all, toys aren’t supposed to come to life. Well, this one is actually more of a reality than a myth. In years past this has actually happened, a guest would yell “Andy’s Coming!” and all of the Toy Story characters around would stop, freeze, and drop to the ground…just like in the movie. Well, although it is all in good fun, it can be a little dangerous with how busy the parks get and Disney has now since banned this action for the safety of not only their Cast Members but also the guests around them at these times.
4. Walt Disney is One of the Singing Busts in the Haunted Mansion Ride: A lot of guests believe it to be that when riding through the Haunted Mansion ride and you pass through the Singing Busts that one of those is actually Walt Disney himself. Well, that is another theory that is simply not true. It has been confirmed that the bust that everyone believes to be Walt Disney is actually in fact Thurl Ravenscroft. Thurl has been a voice in several Disney attractions which in fact include The Haunted Mansion. 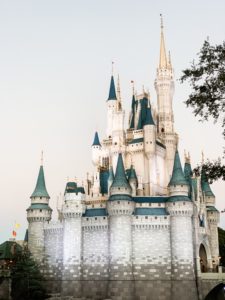 5. Visible Tattoos are Banned Inside Disney Parks: It’s funny how a little joke can turn into a huge commotion and cause a widespread rumor to come about. That is exactly what happened with this myth. Inked magazine released an April Fool’s Day joke article that stated that visible tattoos are banned inside Disney parks due to them not having a “family friendly” image. Well, this is completely false. Disney parks do not discriminate against those that have visible tattoos, it was simply a joke that got taken way out of hand and caused a widespread belief that it was in fact true. Don’t worry ink lovers, you are still more than welcome at The Happiest Place on Earth!
6. It’s a Small World Dolls Come to Life at Night: Some people absolutely love the It’s a Small World ride where as others find it to be a little disturbing and creepy. There is a creepy myth that all of the animatronics in the It’s a Small World ride come to life at night and talk among each other about their day and all of the guests that rode the ride throughout the day. This one is a little creepy to think about and in my personal opinion, I think it’s best to just enjoy the ride for fun and not think about the possibility of the dolls coming to life at night.
7. The Skyway Closed Due to a Death: Years ago at both Disneyland and Disney World there was a sky lift type of ride that riders could ride along a lift and get a beautiful view of the parks. There is a myth that this ride was closed due to someone falling out of the ride, resulting in death. This is another one that is completely untrue. It has been confirmed that the ride was simply closed because it was old and the park didn’t want to pay to have it restored and keep it open. 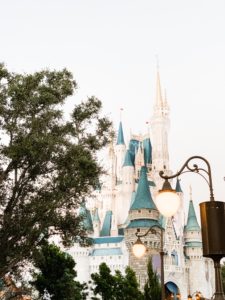 8. No One Dies at Disney: Another myth associated with Disney World is that the park prohibits anyone to be pronounced dead on Disney grounds. This myth basically states that should any fatal accident happen at Disney whether that be associated with a Disney ride or attraction or because of some other sort of accident that the person must be removed from the park before they are pronounced dead. Apparently this is due to the fact that they do not want to say anyone has ever died at Disney World. Well, this myth is another one that has been completely debunked. Previous news stories have proved this not to be true in instances where someone was pronounced dead at the scene.
Myths are myths for a reason, because well they are more like a crazy story. All of the myths above have been proven not to be true but I think especially if you are a Disney fan these types of things are pretty interesting and amusing to read. Some of the craziest things have stemmed from made up myths and rumors and it’s so interesting to see just how far someone will go to make others believe what they are saying are true. So, are there any myths or legends that you have heard that we missed? Did you believe any of the ones listed above? Either way, Disney remains to be a magical and happy place for people of all ages to have a great time and enjoy themselves!