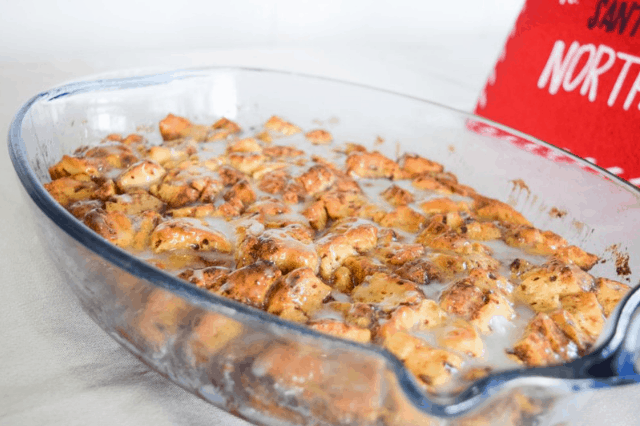 Christmas is full of family traditions, when my husband and I moved into our very first home we wanted to start a few of our own. Growing up, my mom always made a Christmas morning breakfast. It was a breakfast casserole that we had just that one time of the year and each year we looked forward to it. 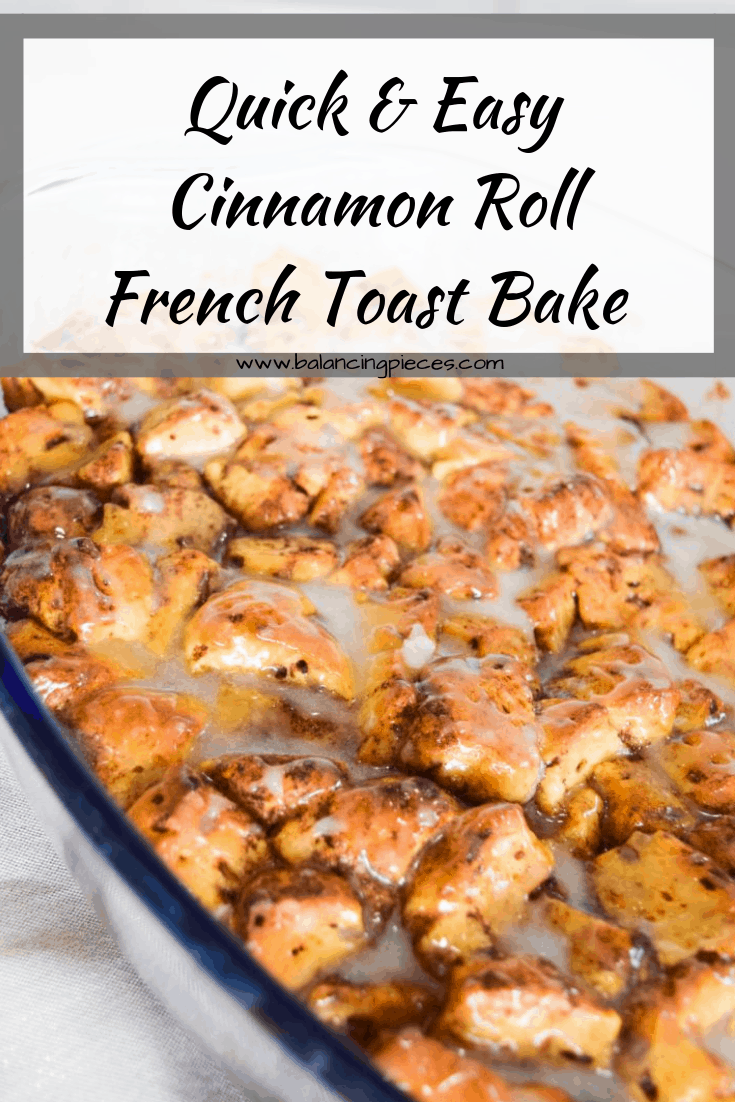 With my family I chose to make a Cinnamon Roll French Toast, selfishly because it sounded so delicious to me, and I am a BIG cinnamon roll fan! It’s a hit each year and there are never any leftovers! 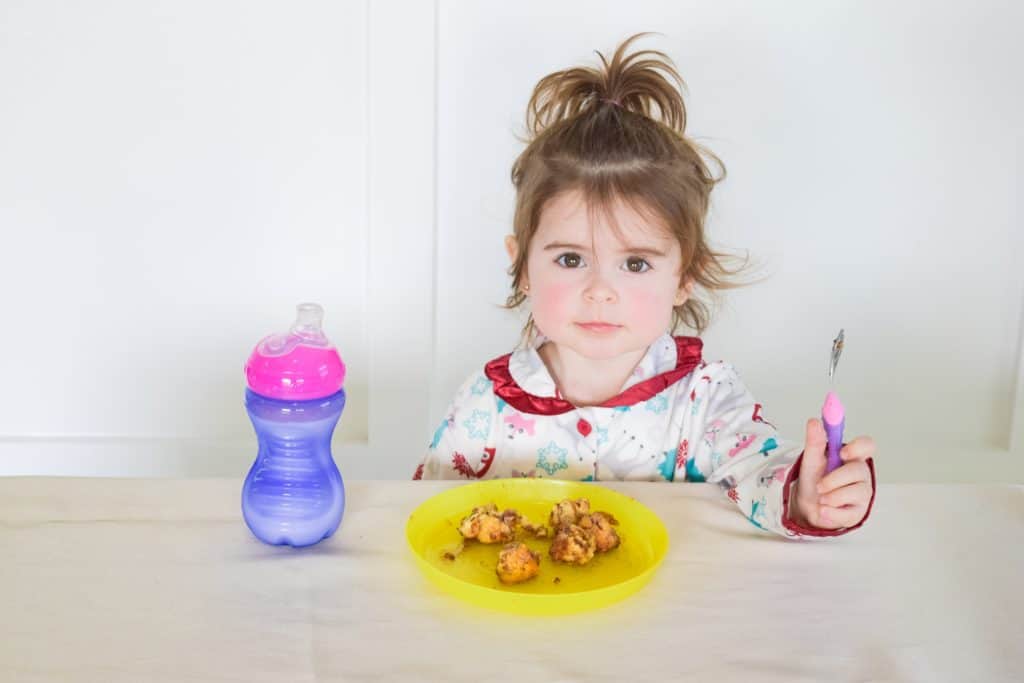 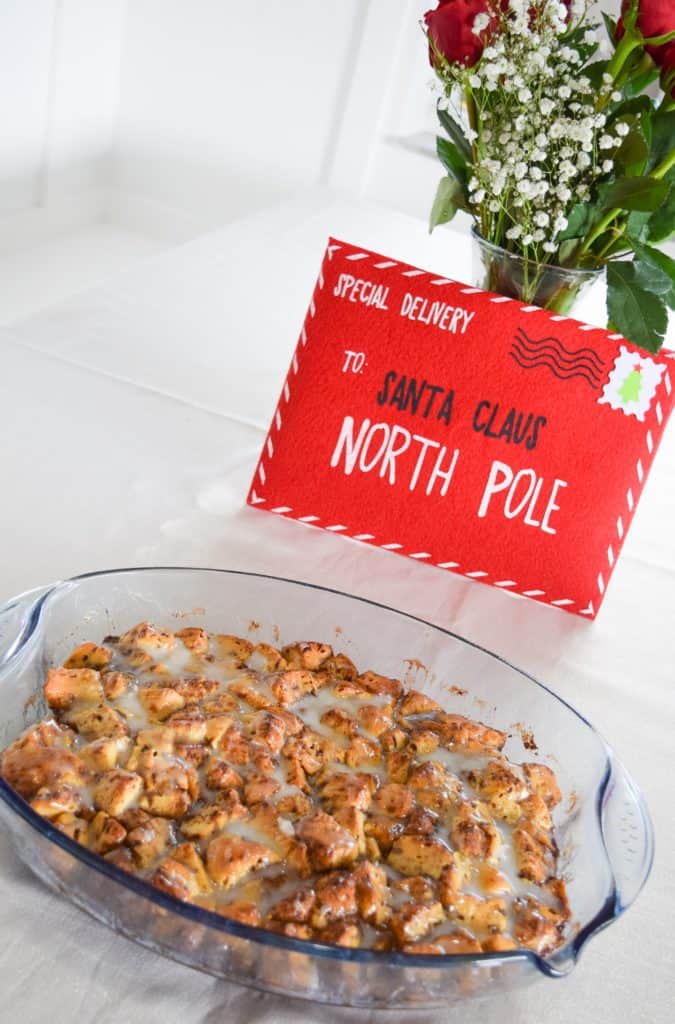 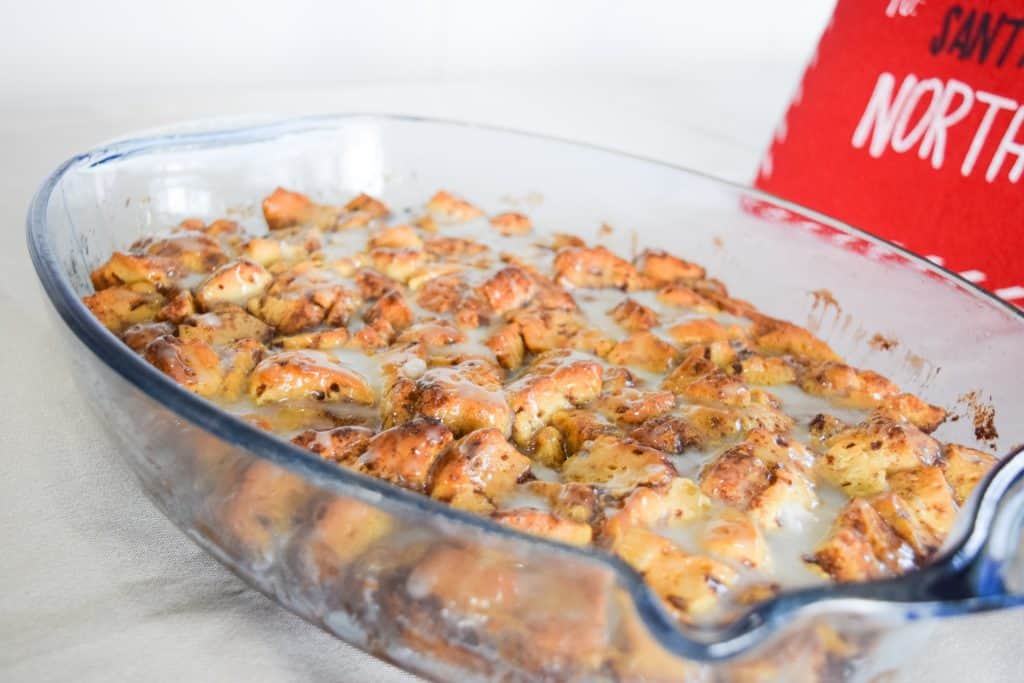 What are your Christmas traditions?

Have a recipe I should try? Let me know!