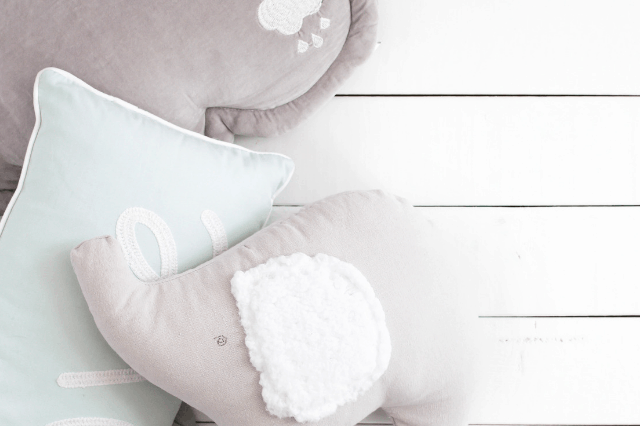 This post was sponsored by Philips Avent as part of an Influencer Activation for Influence Central and all opinions expressed in my post are my own.

I blinked and my little babe was on the road to independence already. I swear it feels like I gave birth just weeks ago. Now my little babe is sitting up on her own, crawling all over the house (bring on the baby proofing) and her eating habits have totally changed. 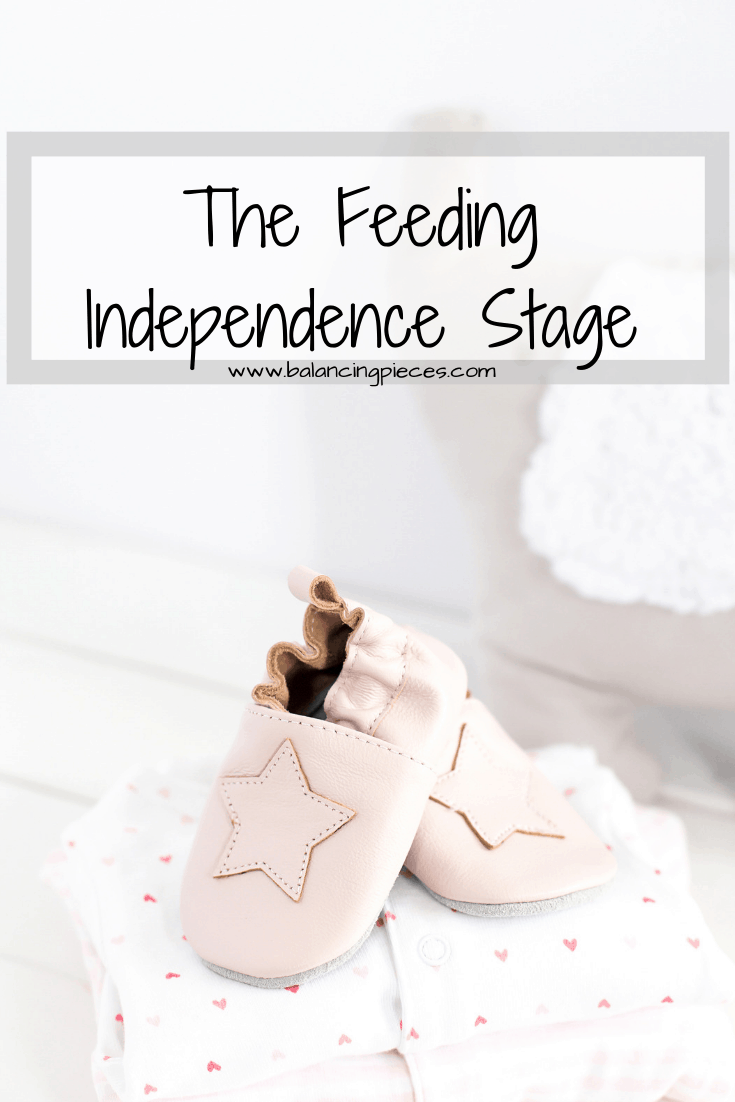 People have always said to me that no two children are alike. Man, were they right! My two girls could not be any more different. Don’t get me wrong, they’re both the sweetest kids on the planet. They are just so very different in so many ways. 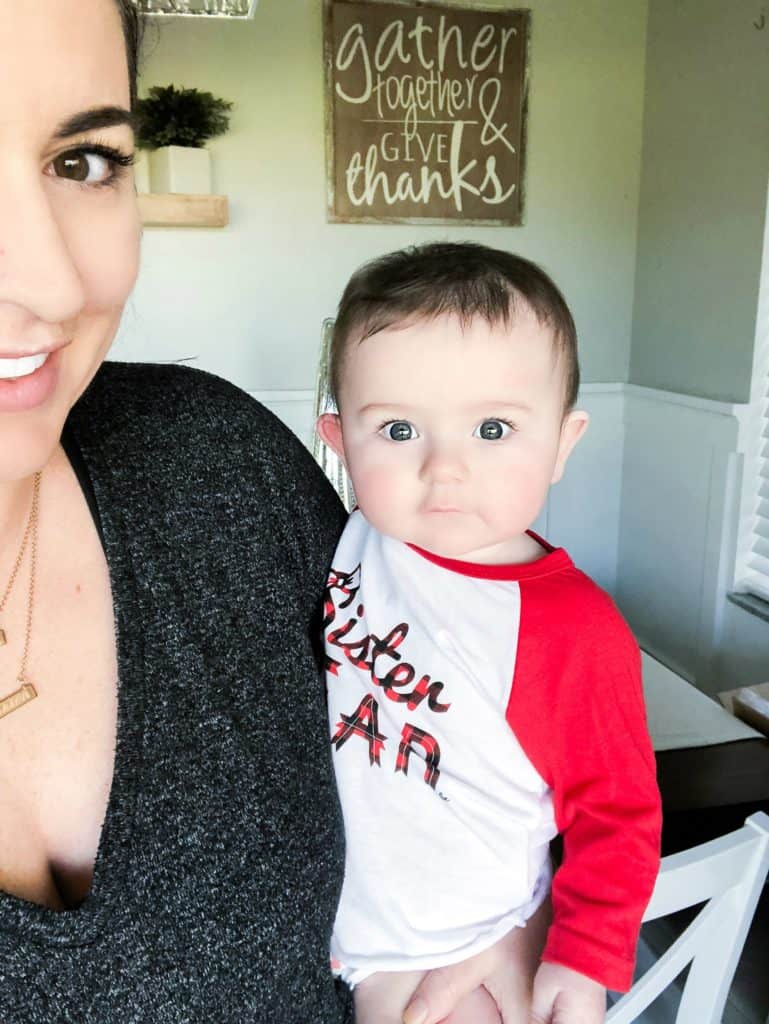 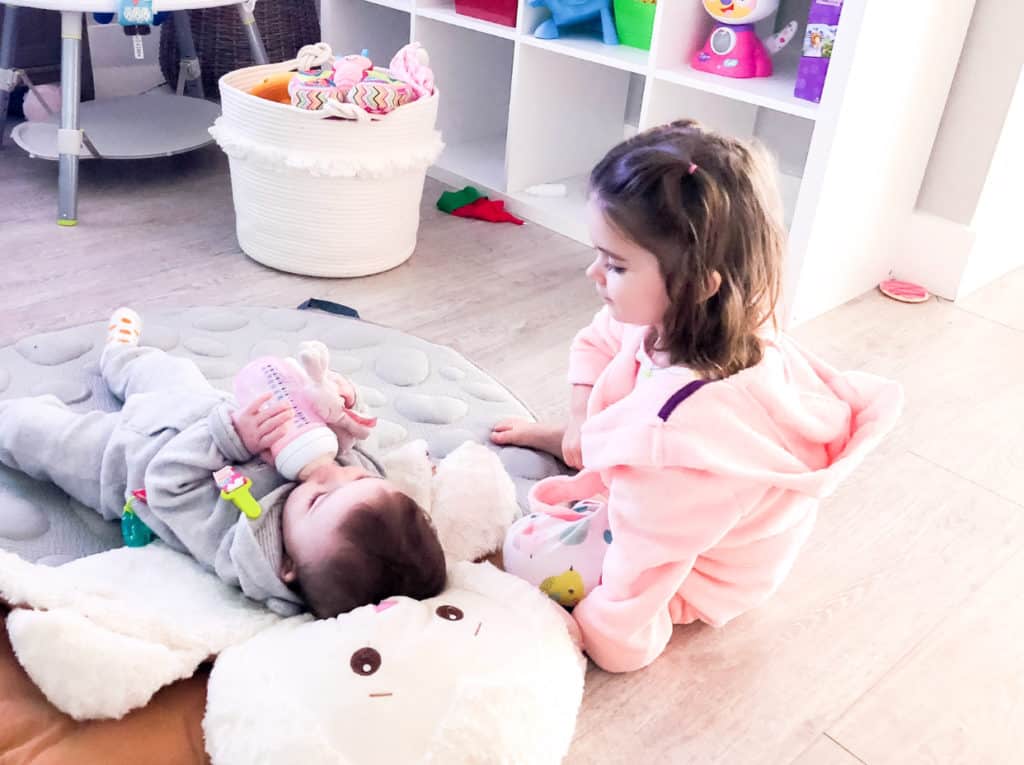 With my first born we struggled with finding the right formulas, bottles and sleeping positions. When we finally figured out what worked for her, I noted each item and step then decided this was the way to go for baby #2. This was not the case at all. We again had a hard time with breastfeeding that story for another time) and decided to formula feed.

Not only was the formula different this time around, but so were the bottles. We found that the Philips Avent Natural bottle was the best fit. It is the most natural way to bottle-feed now with a new ultra soft nipple that mimics the feel of the breast.  Don’t worry Mamas, it’s wide breast-shaped nipple is easy to combine with breastfeeding if need be. 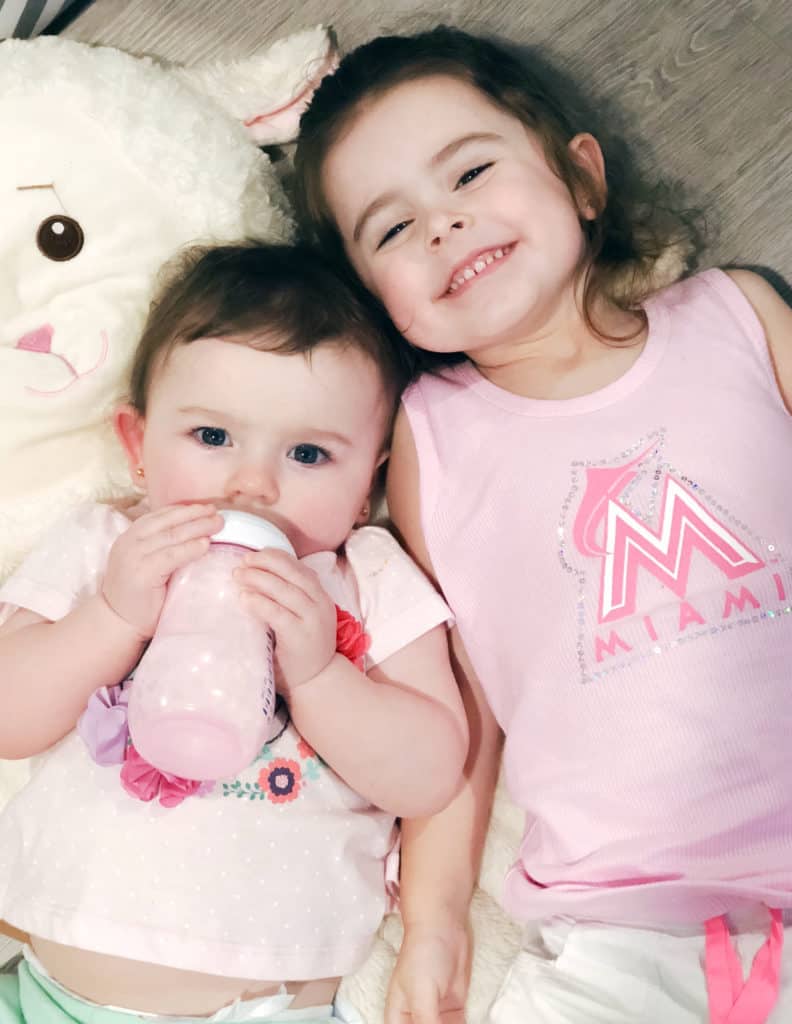 What we found  helped a lot was that it reduces colic and discomfort by venting air away from baby’s tummy. My little one’s tummy is a lot like her skin, it is quite sensitive. We now are allowing her to sit up in her highchair and feed herself some of her favorite snacks and foods. 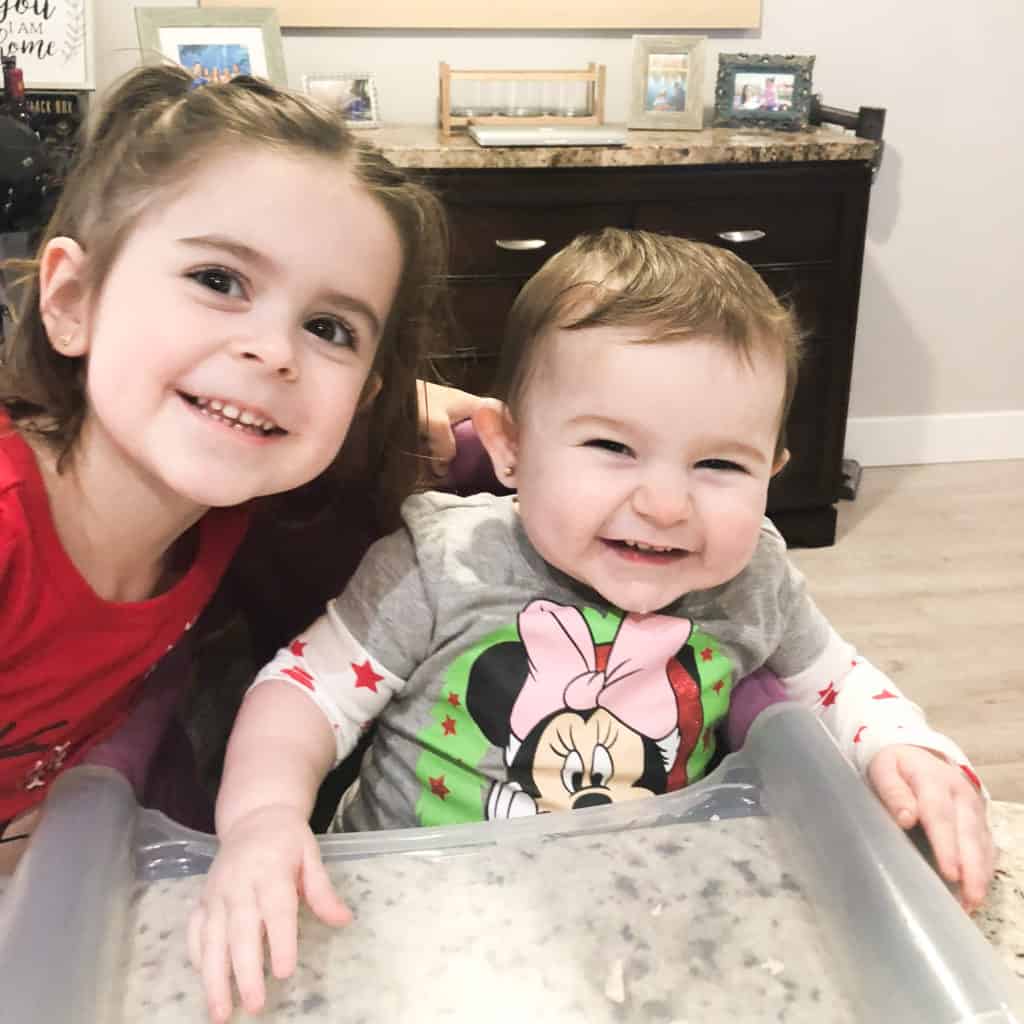 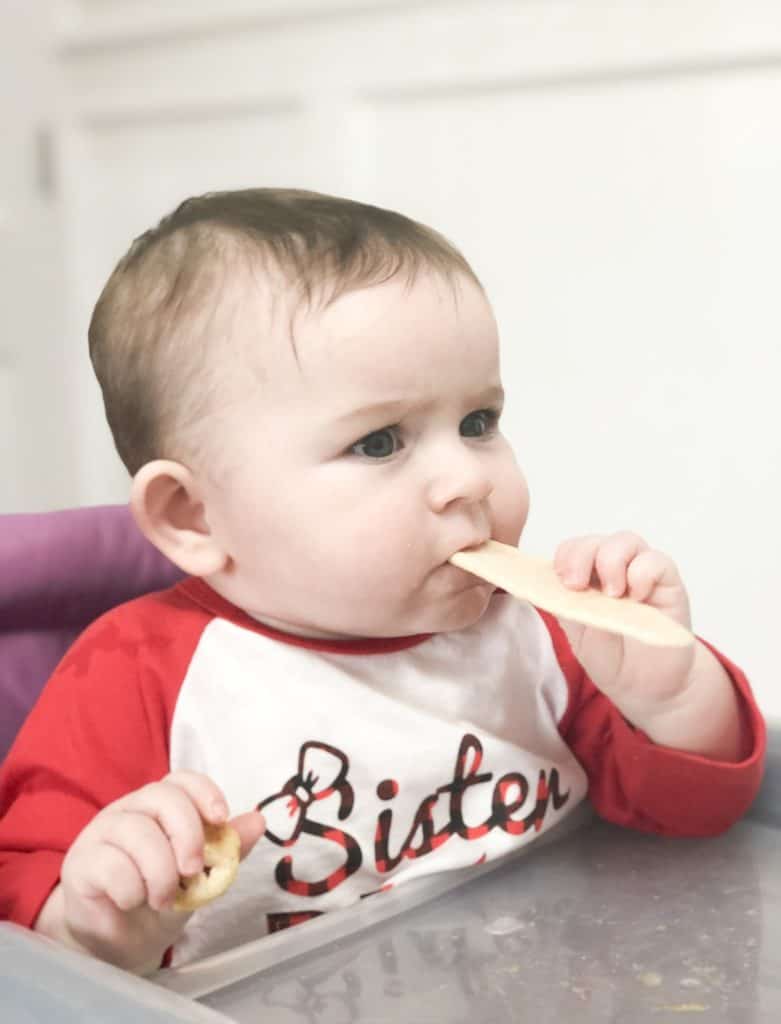 Another big independence step that my little babe is taking on, is wanting to hold the bottle and feed herself.  The Philips Avent Natural bottle has really been great and so easy for her to hold. This independence stage is a big change not only for myself but for my tiny tot (her big sis) because feeding time was a bonding moment for both of us with her. My tiny tot often sat with her to hold the bottle for her. 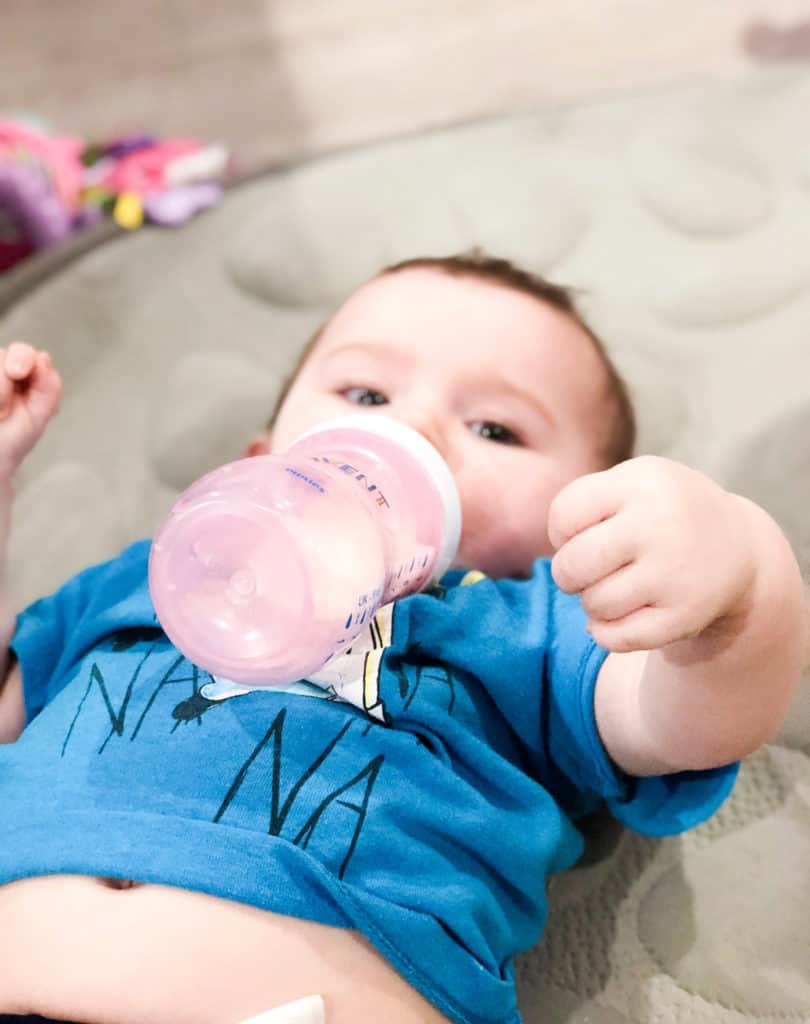 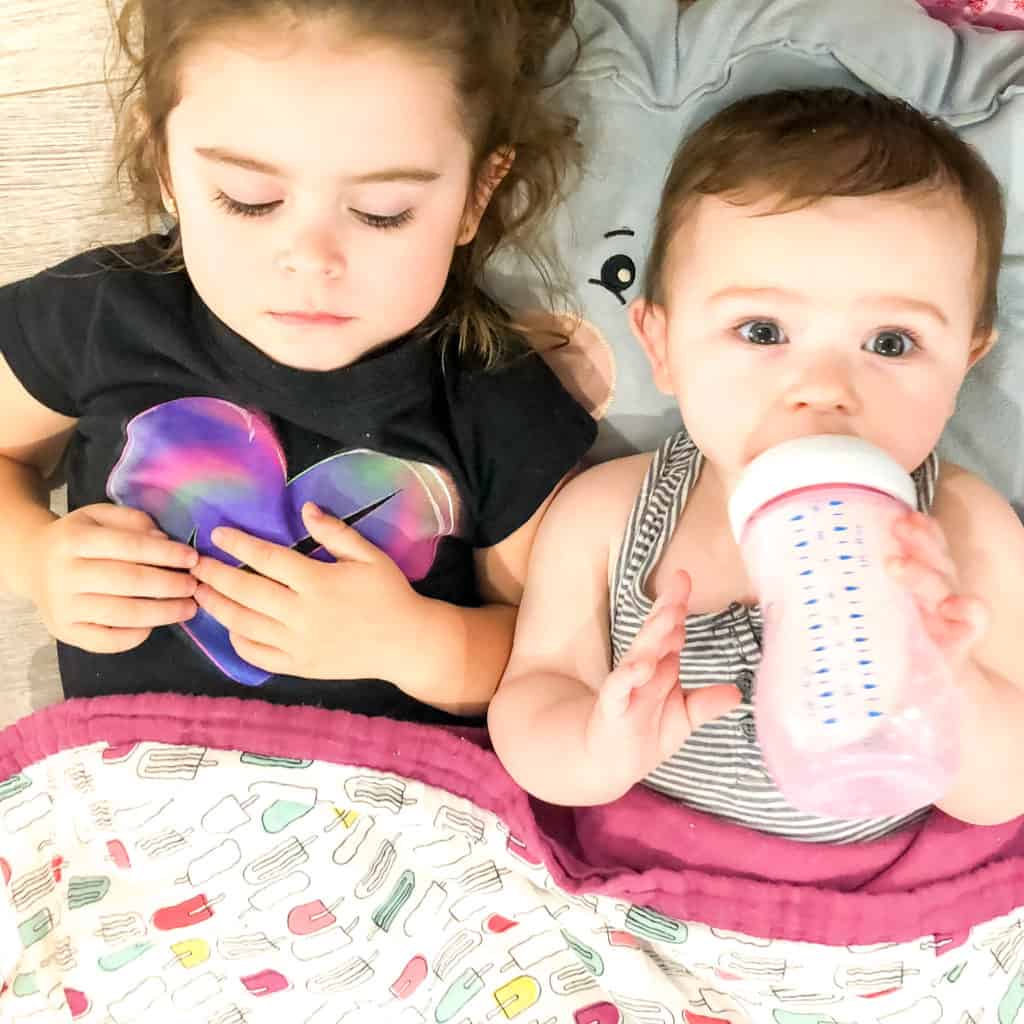 These moments of transition seeing my baby feeding herself and holding her own bottle, is a heart-breaking phase.  This is also a proud moment, that she is gaining this confidence and wanting to do these things.

The next stage is around the corner, I’m excited and emotional  all at the same time.

Wanna Get Social With Philips Avent