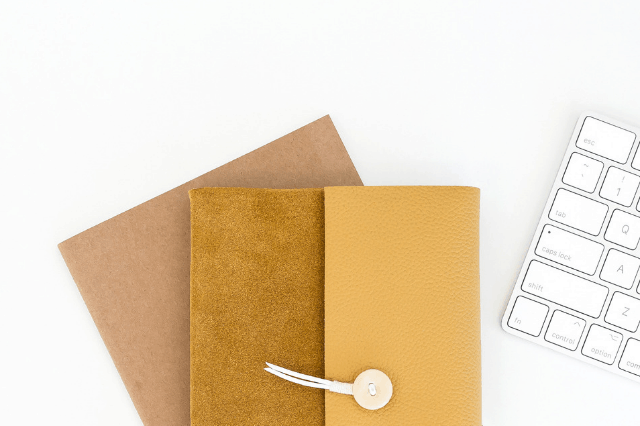 I never knew how much I would love a laminator, till I became a mom. I have found so many uses for my laminator. As a mom, especially a first time mom, I have tons of little treasures and pieces I want to keep forever. From my daughters first finger painting experience to her first time coloring. They are all masterpieces to me. The one I own can be bought on AMAZON. 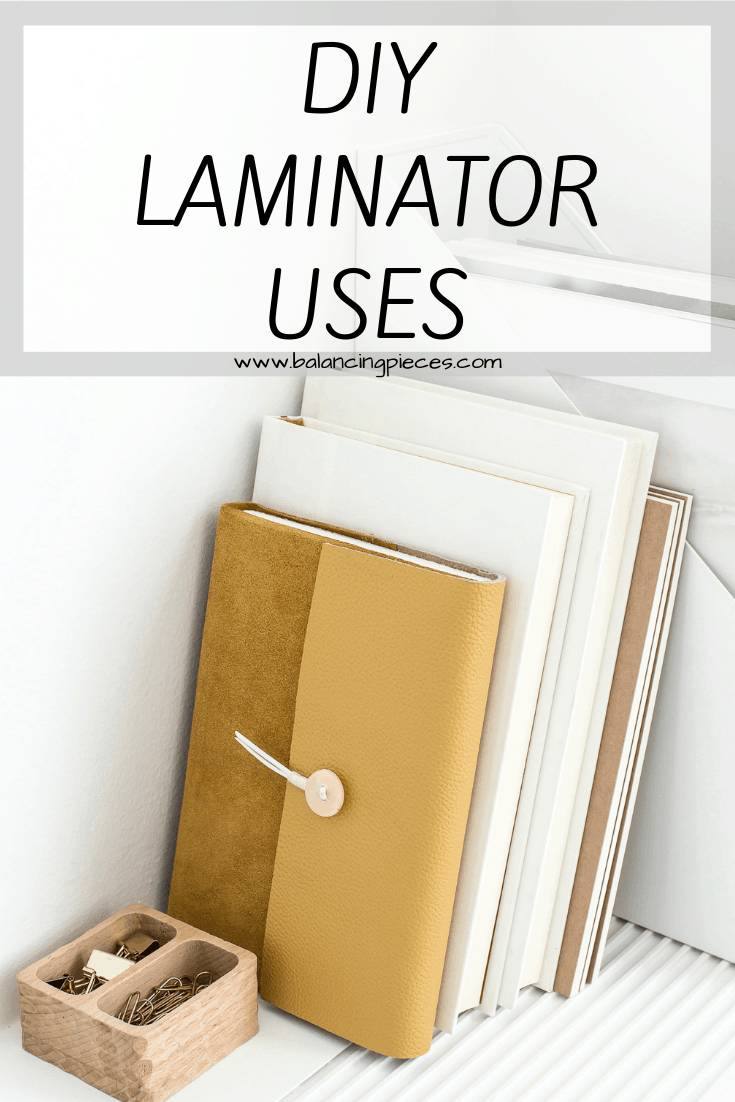 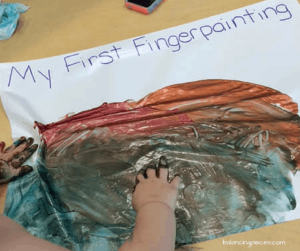 As  her first year flew by, I kept trying to find a way of keeping them intact and presentable. I ended up shoving them into a drawer in my buffet table.

Luckily my mother in law had the answer! She gifted me a laminator!

Little did I know how much I would use and abuse this thing. Yes, I busted out the social security cards, marriage license and birth certificates to laminate. I also discovered I could laminate the items I had from my daughter as well.

Not only did I laminate those masterpieces, but I also took a look around and discovered the limitless potential this laminator had. 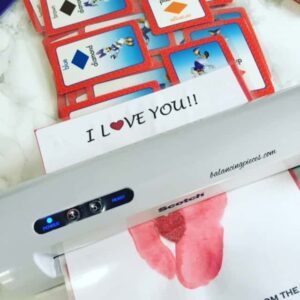 One of the fears I had as a parent, is that my daughter would not be familiar with her relatives that lived out of state. I am lucky enough to have my mother nearby, however my father, step mother and two siblings live in another state.

My daughter’s genius mommy and me class instructor had a brilliant idea. Take photos of each person, add their name, laminate it, hole punch it and add a ring! 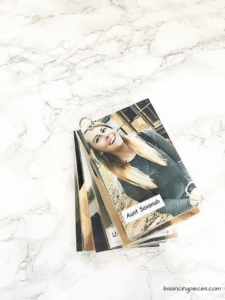 It sounds like a lot, but it truly takes minutes. The final result has been a go to “toy” for my daughter for months. I’ve even caught her flipping through the pages and giving people kisses. It is the sweetest thing ever.

She quickly became familiar with the names and the faces.

Next, I looked around the house and wanted to laminate everything, however I just came up with another idea. Not that I can really take credit for the first idea, but you get my drift.

I previously bought a set of flash cards at Target (love me some Tar-Jay!) and they lasted all of 24 hours before they were bent, missing or even chewed on. If you have a child still teething you feel me on that one.

I decided to never spend money on flash cards again. That is until, while at the Dollar Store, I came acrossed some super cute Mickey Mouse Clubhouse flashcards. They were only $1, so if they ended up chewed, missing or under the couch, then no big deal.

This is where my handy dandy lamintor came in…I realized I could laminate the $1 cards and they would last FOR-EV-ERRRRR! (Sandlot reference there) 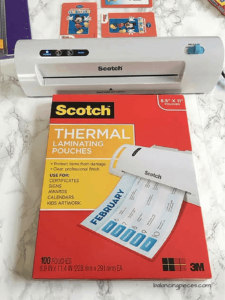 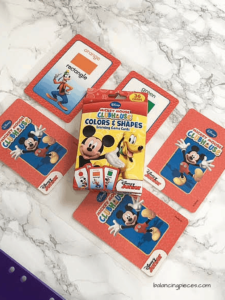 I used the 8.5×11′ pouch and added in 5 cards at a time. I used a paper cutter to slice them into seperateÂ cards and cleaned up the edges with scissors so there were no sharp corners.

I can now either leave them as is, which is perfect, or I can add a ring to these as well.

I have also thought about placing a piece of felt onto the wall in the playroom and adding a small piece of velcro to the back. That way she can place them and take them down whenever she wishes to use them. 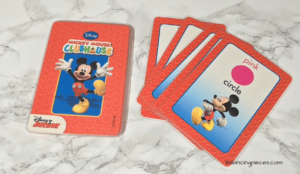